Everything You Need to Know About a Prenuptial Agreement in Australia

Having a prenuptial agreement (prenup) doesn’t mean that you expect your marriage to fail nor does it suggest that you don’t trust your partner in relation to your finances.

Prenuptial agreements are considered a safe guard for both parties entering into marriage and for some a natural step of the wedding planning process. Most people however do not consider the benefits of a prenup due to the stigma that generally surrounds it. Here we will explore the advantages of having a prenup and what you need to know in order to create your own. 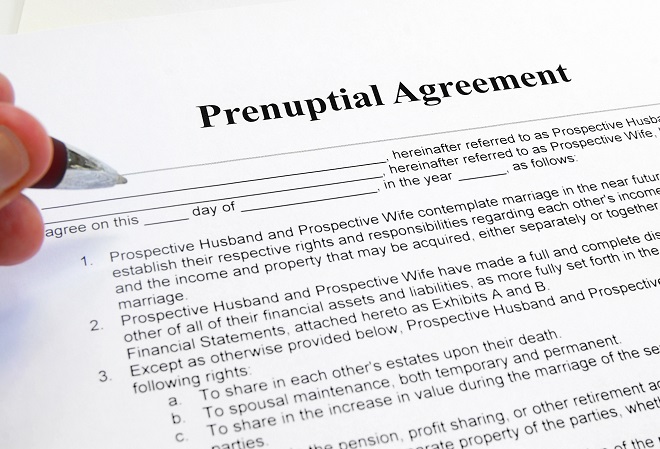 Prenuptial agreements refer to the legally binding financial agreement reached between two parties prior to marriage. These legal contracts which must be in writing will stipulate how in the event of a separation all or any of the property of the parties is to be distributed. The financial agreement will also cover financial resources and spousal maintenance.

So What Exactly Constitutes A Legally Binding Financial Agreement in Australia?

In the event of a marriage breakdown a separation declaration must be made that stipulates there is no reasonable likelihood of the couple reconciling for a court to be able to make any orders for the enforcement of the prenuptial agreement. 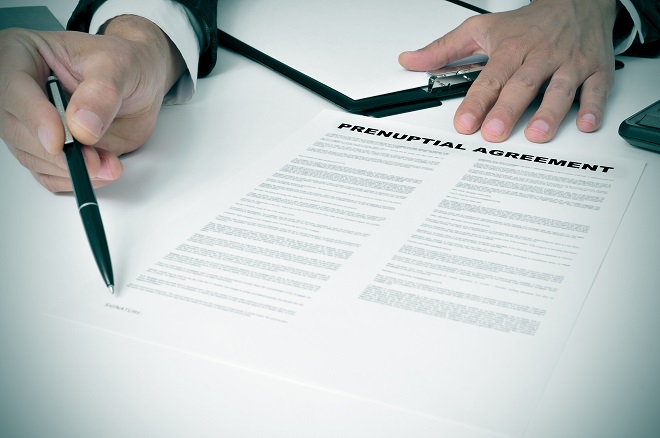 There are however instances when the prenuptial agreement will be void. This includes if a court of law has terminated or set aside the agreement. Circumstances when a court will intervene include when either of the parties signed the agreement on the day of their wedding, as this can be considered as unconscionable conduct. If it comes to light that fraud was at play, such as one party not disclosing all of their assets this may result in the agreement being considered invalid. 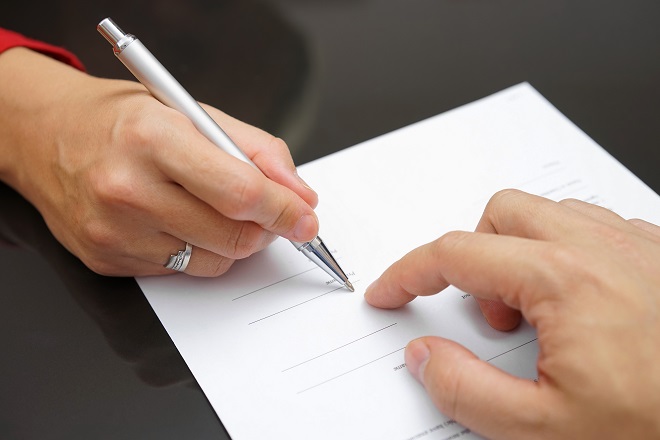 A prenuptial agreement can be reviewed and amended once such change has occurred in the relationship so that there will be no need to go through trying to have the agreement set aside if the marriage was to come to an end down the track. This however can still result in the arrangement being scrutinised by a court if the party is unable to support themselves under those terms of the agreement.

When you meet with your solicitor to discuss the agreement before you sign anything, it is important that you consider all possible scenarios that may arise and could affect the agreement in the future. As long as the agreement satisfies the Family Law Act terms then the agreement will be considered legally binding in Australia. 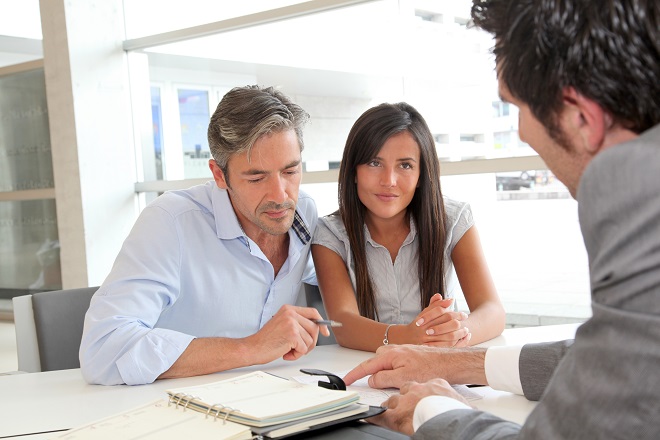 Settling your finances outside of court will result in less stress, time and money for both parties. Going through lengthy and costly court proceedings has the potential to foster hostile feelings toward one another sparking complete resentment. While sticking to a financial agreement has the potential to keep relations between you and your estranged partner civil especially if children are involved so that you can both move forward.

Under What Circumstances Do You Need A Prenup?

Prenups were once considered only applicable to the super wealthy or celebrities however now more couples are entering into marriage later in life having accumulated assets, this has as a result seen a rise in financial agreements.

It can be an uncomfortable conversation but you need to figure out whether a prenup is right and needed for your situation. Financial agreements aren’t for everyone but in some cases it can solve a lot of issues with a little forward thinking and planning. 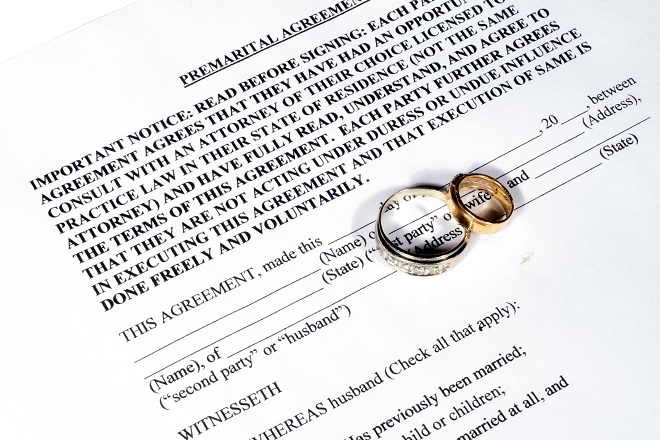 Couples may seek a prenuptial agreement in the following circumstances:

–          A safeguard and financial protection for both parties

–          Parties who already have children from a previous relationship

For anyone considering a financial agreement understand that you may be met with resistance from your partner due to the stigma of prenups .Your fiancé may take it as a personal attack or think that you think the marriage is destined for failure.

So when broaching the subject, be prepared by having your reasons for seeking such an arrangement ready to present to your fiancé in a clear and concise manner. There may be some back and forth but ultimately you will work out if a prenuptial agreement is best for your relationship. 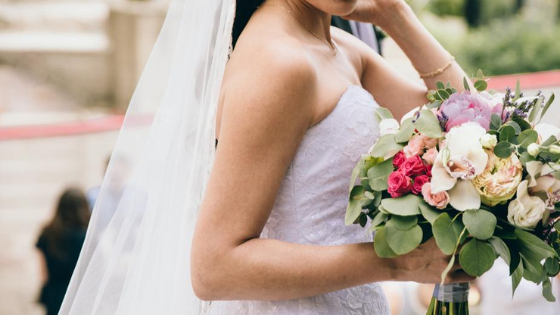 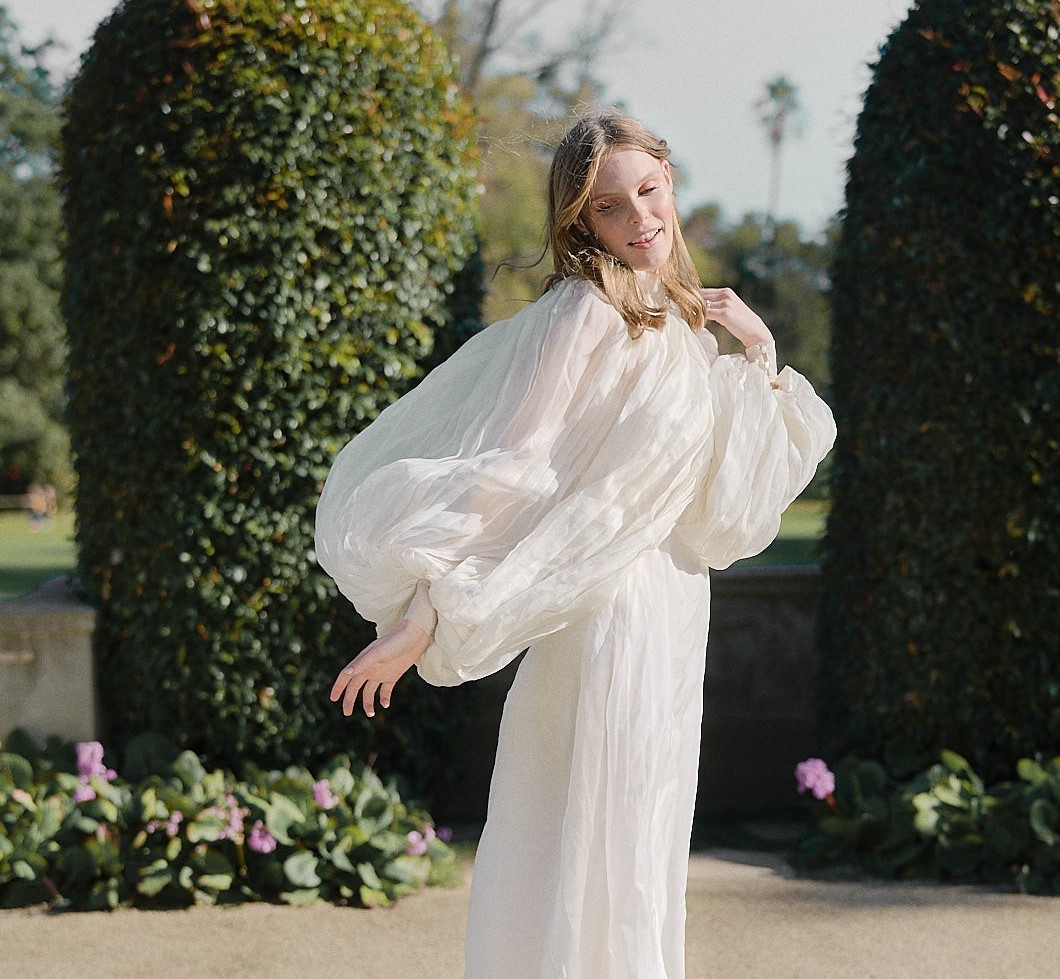 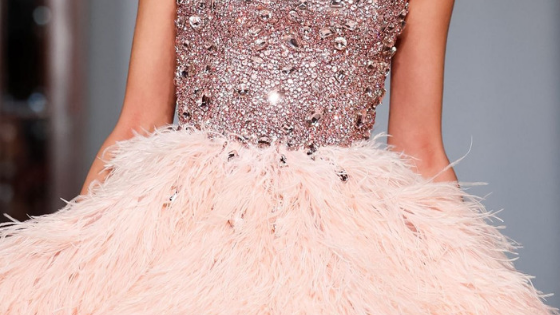